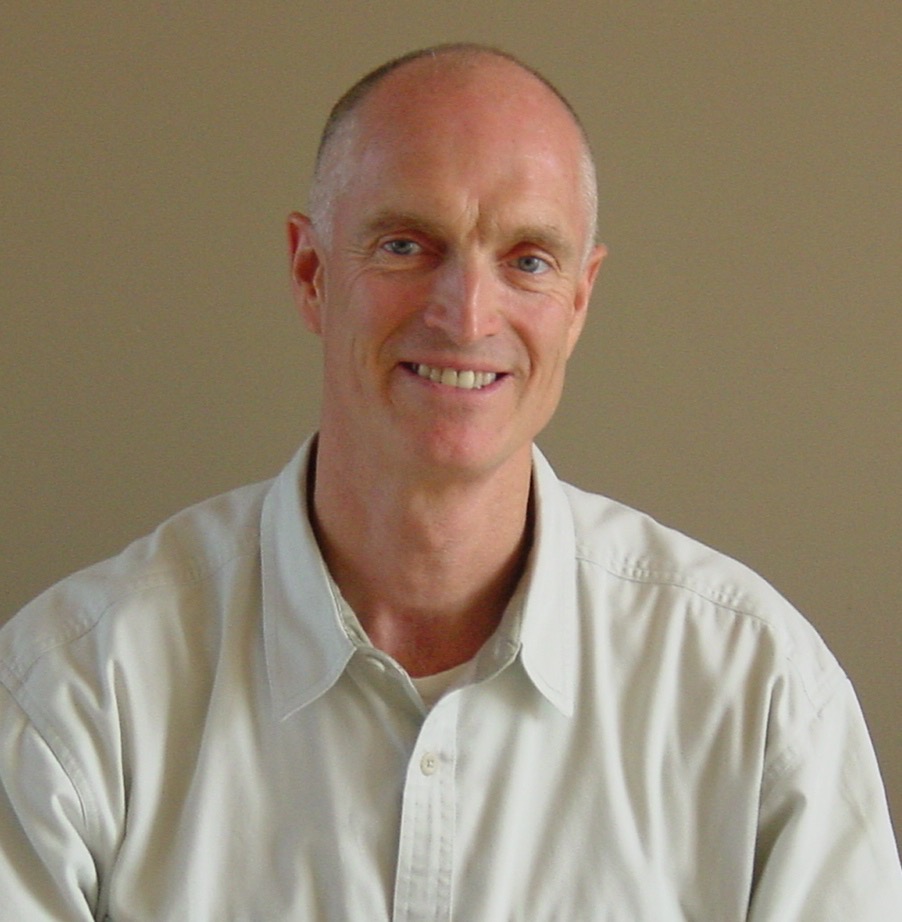 I never thought my life was that eventful and I wouldn't be boring you with some of these details except that now that I've won the primary and I've been under assault from the media, the KC Star, Dispatch, and social media, I invite them to do research on my life and see what they find. So yes I've had good times and some problems I would rather forget, but I've learned from all these experiences and they are welcome to do their research.

1954 Born at NKC Hospital, attended St. Patrick’s, St. Pius X High school, graduated with a BSBA from Rockhurst College 1977. Began working in high school busing tables & retail sales & working summers on a traveling construction crew at 16. By 18, had my own summer crew & traveled approx. 6 states installing industrial fencing, Fort Riley & Leavenworth Army bases, Wolf Creek Power Plant, Hutchison State Pen, Lansing and Jeff City State Penitentiaries, the fence at KC International Airport, when it was originally constructed in the late 70’s & dozens of backstops, tennis courts & substations. Running those construction crews required not just getting the work done, but keeping my crew out of trouble after work. We traveled and stayed in motels and I needed to  be sure they were ready to work the next day, so my responsibility went beyond just work.

I began teaching swimming lessons for the Red Cross at the municipal pool in North Kansas City at 14. I was a swimmers aid or tutor for the kids. I loved teaching kids to swim. The director would always bring me the toughest students who were afraid of the water. I turned 16 and the next summer began working construction.

At Rockhurst College I was elected chairman of the student activities committee.

As soon as I graduated from Rockhurst I volunteered for Big Brothers. It had just gotten started. Kevin Lowell, my little brother was 10 years old when I was assigned to him. He asked me to become one of his scout leaders, which I did. We remained close for over 15 years. Kevin's Story is one of the most tragic and sad stories. During this time right out of college I also volunteered at Swinney Elementary School as an elementary reading tutor. At the time I had rented a small house at 4715 Mercier and the school was just a block up the street on 47th St. I did this during the winter months when I wasn't traveling doing construction work.

While working construction became a member of: Operating Engineers local 101. Became a welder and ran our welding shop.

1983 was elected to the board of directors of: Associated Builders and Contractors, an open shop contractors association.

1994-98 served on the Clay County Republican Central Committee and helped with local campaigns.

1997 Began doing foundation and drainage repairs for real estate clients w/foundation problems. I only did work for my real estate clients, but one day an engineer was inspecting a house I had done some work on, and he asked who had done the work. I told him I did, and he asked if he could refer other jobs to me. I told him that would be fine. I could do a little extra work.

Today I have Dry Foundation of Kansas City which I founded. I also have two patents, one for my foundation piering system, the best I've seen in the industry, the other for another tool I designed for work. I call it a roof grapple.

My first marriage was with Denine Wilson Cline in 1980 and ended with an amicable divorce after 6 years.

My second marriage (She asked not to be named) was in 1992. I adopted her daughter and we had two more children. This marriage ended with a very long drawn out toxic divorce in 2008.

I am currently happily married to Maureen, with whom I have been married for 5 years.

I have always been self motivated, never afraid to commit myself, taken the initiative, and would like to take my enthusiasm to shake up Jeff City and Missouri government.

I am high energy, the same weight I graduated from high school, and much wiser. I have many life experiances from which to draw, some positive and others not, but I have learned from all these experiances, and this is where my strength lies, and gives me the ability to empathize with voters, and also to be a fierce advocate especially for youth. This is why I take these issues so seriously, because I know how these issues can effect our youth. From teaching swimming lessons, ski lessons, coaching, running those construction crews and responsible for my crews, being a Big Brother, step father and father, I have my emotional investments in all these areas, and they never leave me. Being involved with children my whole life, I have also seen children violated, from classmates, one attempt on myself at 13, and on other kids I have had the privilege to work with, including my little brother Kevin. I have no tolerance for it, and I will also take this fight to Jefferson City. This is why I run, and this is why I will be a relentless advocate for justice, and I don't back down. So my opponent and much of the press has called me a bigot, and a homophobe. I see through it and it doesn't bother me. It only steels my resolve.

Please study my platform, these are not the vague nice sounding intentions you’ll hear from other candidates. These are specific objectives I’ll be working for on yours and your children’s behalf.

I’m not going to Jeff City to build a political career. I’ve had my careers. I’m the father of 3 grown children. I’ve raised and coached my kids.

I’m going to see that our kids can build their careers.

I’m motivated as always, and I’ve got an attitude, and

I’m fed up the the attitudes we’ve been getting from politicians and bureaucrats.

and yes I do support our duly elected President Donald J. Trump and I’m offended by frivolous attacks on our President while the real criminals get a pass both Republican and Democrat!

Created with NationBuilder – Theme by Tectonica